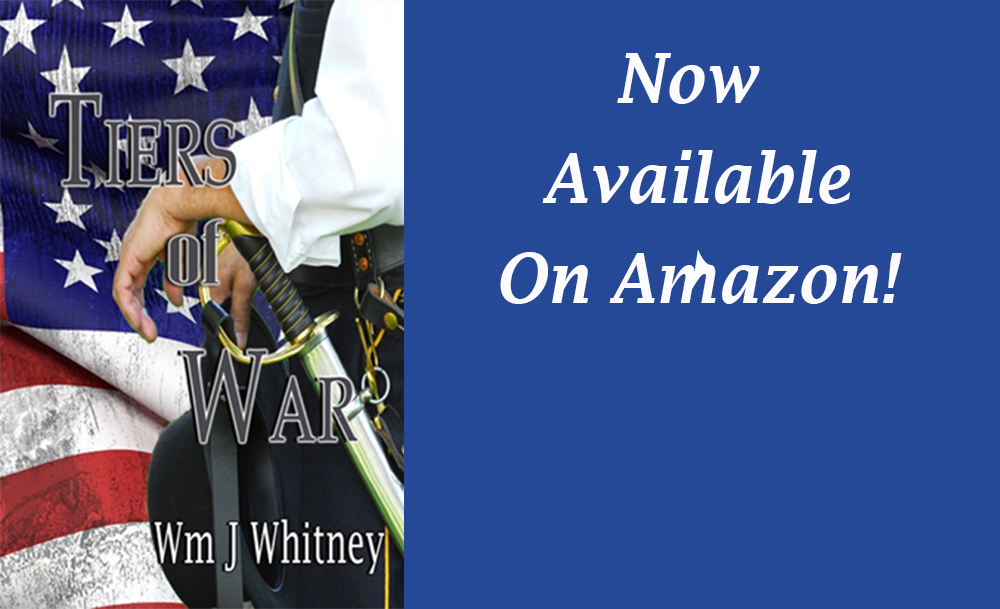 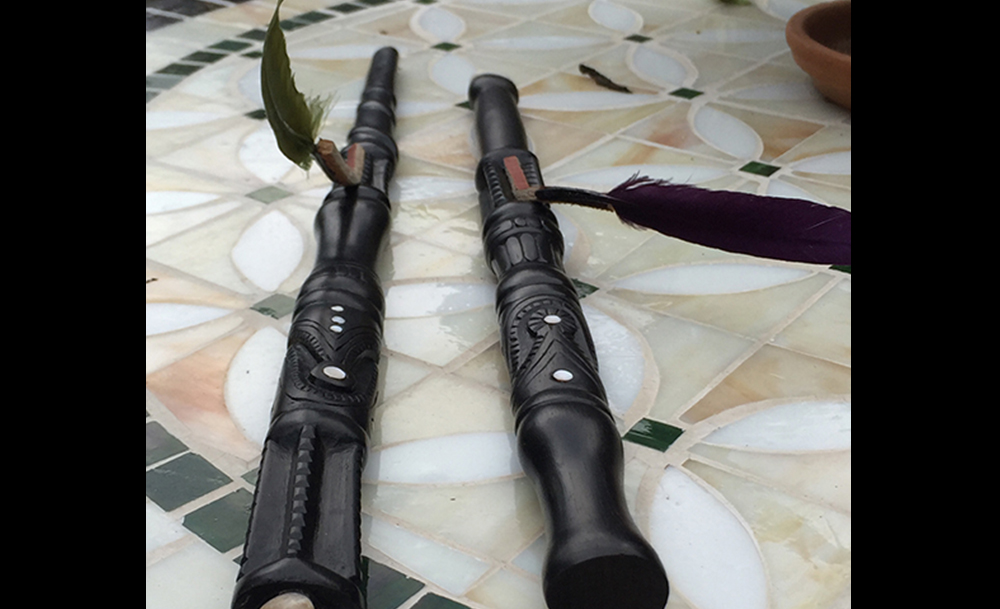 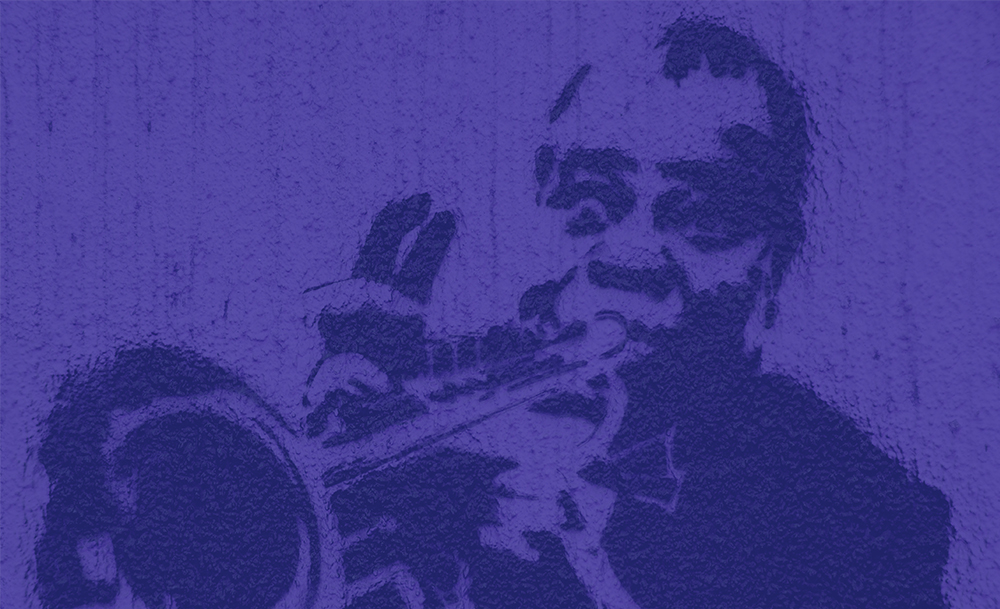 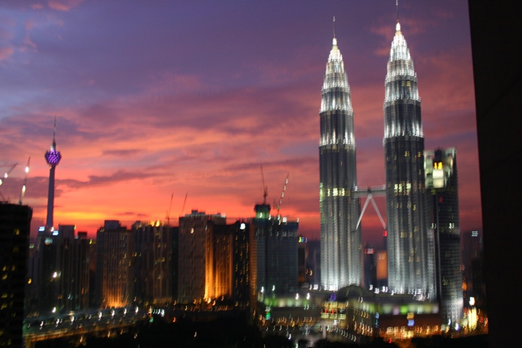 Before anyone can be entrusted with the power of the Wands of Tari, there is much to tell you, so that you can unleash their magical powers.  But CAUTION: Not obeying the rules can have huge consequences, ones that you will surely want to avoid!

Long ago, when your mother was a girl of about 8 years old, we lived on the Pacific island of Papua New Guinea.  My work often took me by helicopter up into remote regions of the highlands, where spirits of the ancient ones still roam through the rugged terrain and thick rainforest.  My helicopter had just landed, the pilot gradually slowing the rotor blades, going WHOP, WHOP, WHOP in the air.  I stepped out and was greeted by five Huli warriors, who were beating small drums in perfect rhythm as they approached.  Dum,

These were the tribal leaders who came out when they heard the helicopter approaching.  The oldest of the men, the one in the center, raised his hand and the drumming stopped.  He stepped forward and said …

“We welcome you Pappy. We know you are a good man, and that you are here to help our people.”  Read More